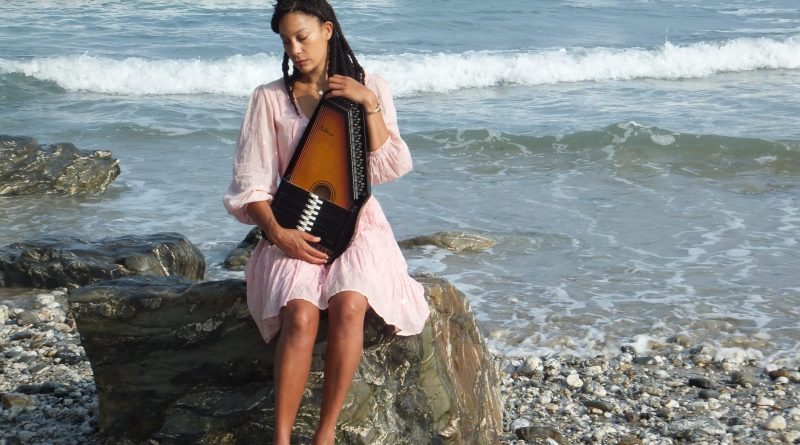 The Sorrow Songs: Folk Songs of Black British Experience is the upcoming record by Cornwall-based folk singer, songwriter and multi-instrumentalist Angeline Morrison, released on the historic Topic Records label. Produced by Eliza Carthy and featuring some of her beautiful, soaring string arrangements, The Sorrow Songs was recorded in Cornwall at Cube Studios and is a work of what Angeline calls ‘re-storying’:

“The traditional songs of the UK are rich with storytelling, and you can find songs with examples of almost any kind of situation or person you can think of. But whilst people of the African diaspora have been present in these islands since at least Roman times, their histories are little known – and these histories don’t tend to appear in the folk songs of these islands.”

Angeline Morrison began to wonder if she could discover more about the lives of these ordinary and extraordinary Black ancestors and create an album of songs in the sonic style of UK folk and traditional music in the hope that this silent space could then begin to be filled with stories. With the help of Arts Council National Lottery funding,  Angeline began a year of research into this neglected area of Black British history. The Sorrow Songs: Folk Songs of Black British Experience is the result.

Releasing to commemorate Black History Month, this strong record is intended to honour these Black ancestors who lived on these islands and to act as a gift to the folk community.  Angeline says, “What I would love is for people to want to sing these songs.  I wrote each song with a chorus or refrain that I hope will be singable so that people might want to sing them in folk clubs, and in doing so, these stories will continue to be re-told in the song”.

The album title is inspired by W.E.B du Bois’ 1903 classic of African American literature, ‘The Souls of Black Folk’, which Angeline re-read after the killing of George Floyd in 2020.   Chapter xiv, ‘Of The Sorrow Songs,’  is all about the folk songs of enslaved Africans in America and their descendants.  Angeline, a descendant of enslaved African people, explains: “This chapter speaks to the fact that this body of folk song acts as a container for the history of the enslaved populations in America, as a way of communicating their unspeakable pain, and a way of giving voice to a people who had been rendered voiceless.“

Angeline channels this spirit through the first single, ‘Unknown African Boy’ (d. 1830) “This was the very first of The Sorrow Songs. It came to me as I paced up and down my local beach, wrestling with the tragic story I had just read.  Many slave ships passed by the Isles of Scilly during the era of the Transatlantic Slave Trade (1526 – 1867 approx).  The tricky waters in this area meant that many ships were wrecked.  In the case of this ship, the exhausted captain mistook the day mark of St Martin’s for the lighthouse of St Agnes, and the ship was wrecked.  A local newspaper article lists some of the items washed up on shore. The list includes palm oil, several hundred elephant tusks, a box of silver dollars, two boxes of gold dust, and the body of an unknown ‘West African boy’, estimated age around 8.  The boy is buried in St Martin’s churchyard, Isles of Scilly.  This song is from the perspective of his mother.”

Angeline Morrison was also recently awarded the prestigious Christian Raphael Prize, supported by Cambridge Folk Festival. She is the fourth recipient of one of the most significant competitions throughout the country for crucial emerging talent in this genre of music and was announced recently at the festival this year.

Angeline was first enchanted by folk music when she heard Shirley Collins on the radio as a small child.  The purity and beauty of the music had a profound effect on her, resulting in a deep love of folk traditions. Angeline lives in Cornwall, where she moved after falling in love with the living traditions of May Day practised there – particularly the Padstow Obby Oss. Believing in the power of the voice as a healing instrument, Angeline also leads choirs and singing workshops. You may have heard Angeline as one half of the alt-folk duo We Are Muffy (with Nick Duffy of The Lilac Time). 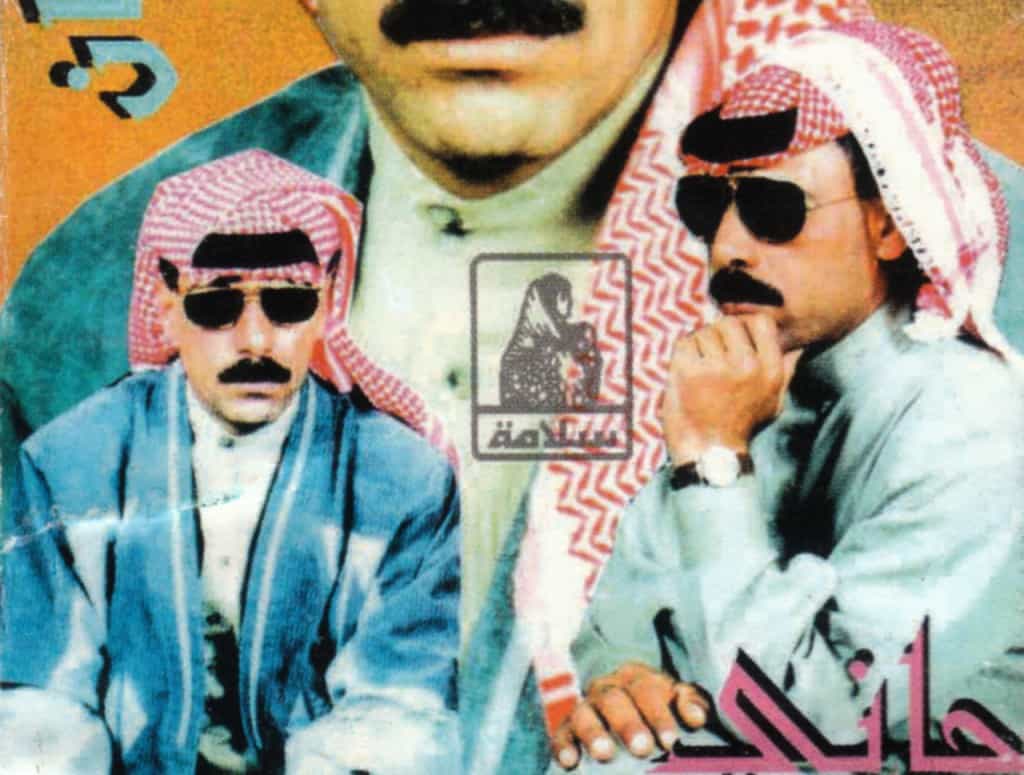 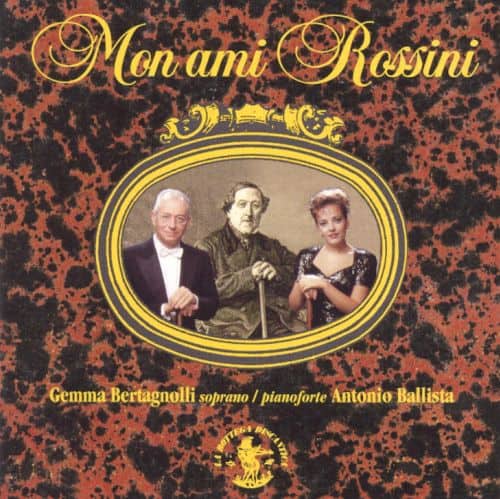 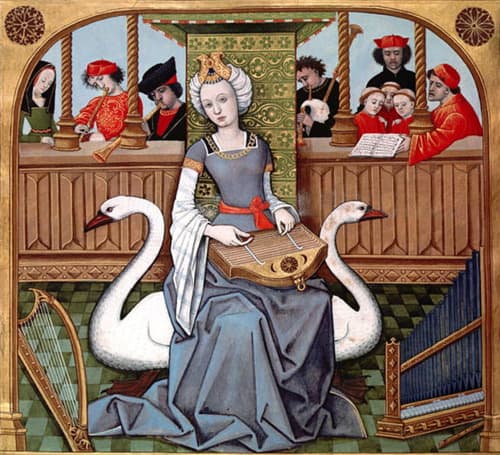